When you look into the social networks, a lot of companies are claiming that huge amounts have lost many times when Brexit occurred. UK Credit ratings from agencies like Fitch and S&P has downgraded. This only means that lending money to the UK government is less safe.

What about the stock markets? There is no doubt that UK’s stock market is also affected. Although there were considerable recoveries these past few weeks, but the percentage of surging down is disturbing. Also, the UK’s monetary value has dropped when compared to the US dollar currency.

Despite the UK’s economic status in 2016, there are still potentials in business networking. All you need to do is look for the top UK Business Industries and evaluate on how you can penetrate their domain flawlessly.

The UK is considered as the Europe’s largest economy and it is known to set as the biggest in 2030 despite the Brexit decision. Several analysts say that the recent UK’s economic condition is only temporary. There are still major players in this country wherein you can infiltrate gradually.

Finance and banking industry in the UK is currently more than 2 million working individuals. This is actually 7 percent of the UK’s total working population. Based on the latest date, the country has around 40, 000 companies that specialise in financial services and more than 37, 000 companies offer accounting services.

Digital evolution is at reach. Majority of the business communities today urge to embrace the innovation of technology. It employs over 1 million people or 3.7 percent of the total working population of UK.

There were also more than 3 million people working in the 280, 000 construction businesses. This construction total population is nearly 10 percent of the UK’s total working population.

Employment is equally distributed to local and central government and it comprises over 5.4 million working individuals.

Healthcare industry is also composed of more than 4 million working people, which is 12 percent of the total working population of UK. As the demands increase, it is also expected to expand and become a crucial economic player.

Back in the origins of Industrial Revolution, the UK has already established a strong manufacturing tradition. This is actually the UK’s third largest industry that drives the UK’s economic growth.

Although the wholesale and retail industry experienced restrained growth in 2007, it still consists of more than 4 million people working.

In 2011, there were at least 85, 000 reputable logistic businesses in the UK. Although the numbers of these companies are declining during the Brexit, 50 percent of the respondents projected significant growth in the next decades.

The education industry is one of the UK’s top sources of employment. It has a total working population of over 757, 000 people in the higher education sector.

These numbers only show that business networking in the UK’s Top Business Industry is very feasible. Now that you have the data, what you will do next is how to network yourself quickly and effectively.

5 No-Fail Ways To Introduce Yourself Quickly

Are you having second thoughts on how to do small business networking in the UK’s top industries? You are not alone. Most people have these gestures.

In any networking events, people are meeting people who could be potential for the business and connection for business growth and success. However, majority of the people hate selling. But the reality is, networking your business is not about selling. It is all about building and establishing a solid relationship.

Pitching yourself to you can be remembered makes a difference. Whether you are expanding your business, building your own network or just starting up, you need to meet new sets of people. But the great challenge is how to introduce yourself the comfortable way.

Share your experiences base on the concept of the event. If it is a corporate event, talk about your affiliation to the organiser or your interest in the topic. Through this, you can start building parts of your backgrounds; learn how to blend in.

Avoid telling a story about your title and the company you are working with, instead, talk about who you are serving for and be specific. This is best if you are the business owner. Leave them with a clear idea of your value without even doing the sales pitch.

Give Before And After

To get the best results, provide a before and after of the story. Talk about the challenges, how you overcome and what you have brought to your role as a person.

Focus On Your Expertise

This is the most important part of sales pitch; focusing on your expertise. Summarise the arc of your career or business specialisation, experiences and your specific role.

Many people usually start their sales pitch about their personal story. In various business networking groups, a personal story should come last. But, you can provide at least a short introduction about yourself. For instance, where you grew up, your favourite hobby or current project you are in.

Idyllically, introducing yourself quickly is a combination of mix and match pitches. Identify your situation you are involved in. do the experiment and utilise the ones that resonate you the best.

The Top Ten Industries in the UK, Primefind.net

Economy 2016: Here’s What You Need to Know, Bloomberg.com 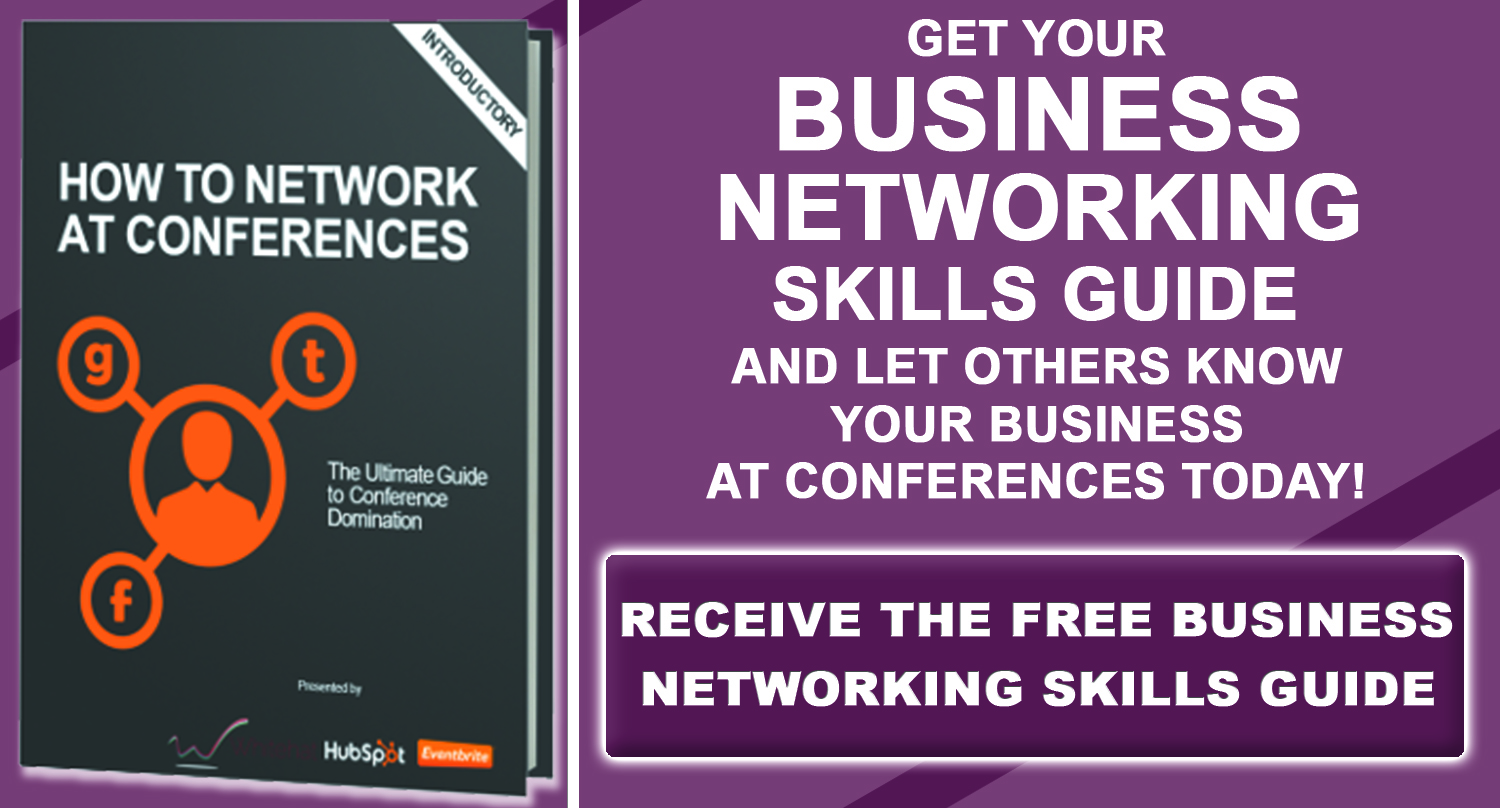